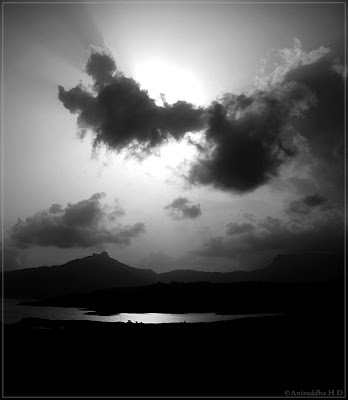 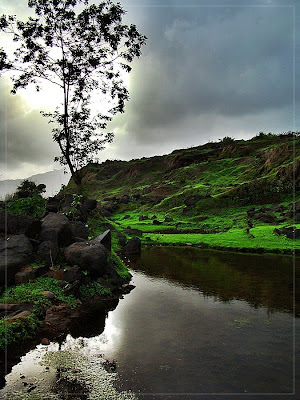 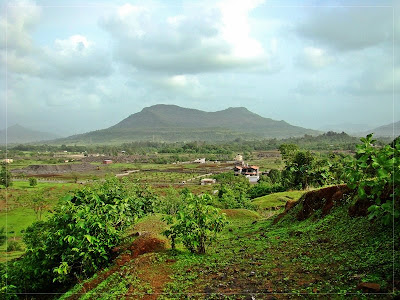 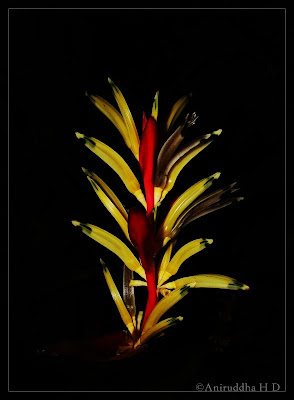 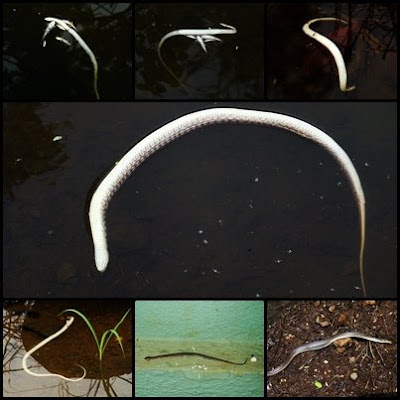 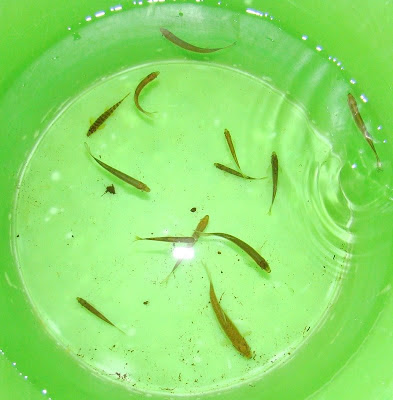 Loach, a Barb and Danio - fishes from the stream
The birds we saw were not uncommon, but the Black Shouldered Kites did their best to amuse us. The Red-wattled Lapwings flew o'er, asking us "did-you-do-it". We saw a River Tern making its rounds at the dam, Ashy Prinia was omnipresent, the Indian Robins paired at the stream, a White Throated Kingfisher visited the stream often, Sunbirds, Oriental Magpie Robins, Collared Doves, Laughing Doves gave us a glance, and a green coloured pigeon, which Ithought was a Yellow Footed Green Pigeon, and a Shrike. 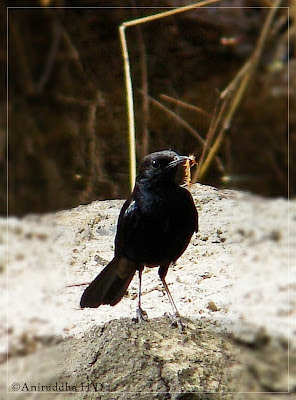 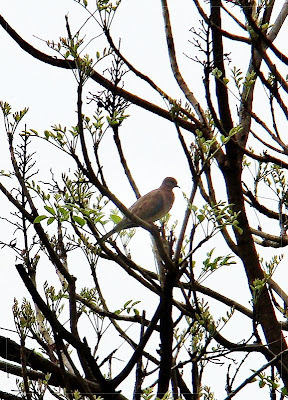 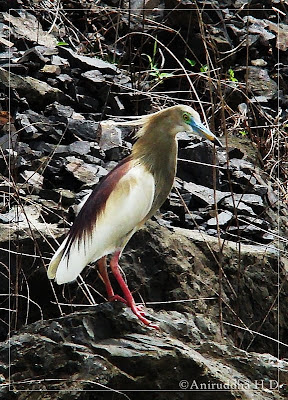 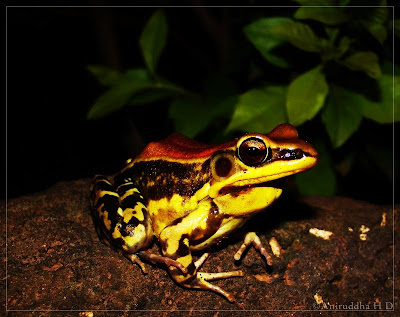 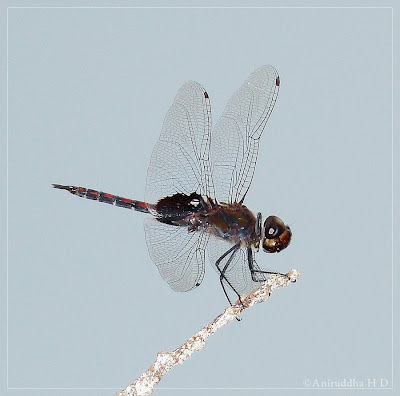 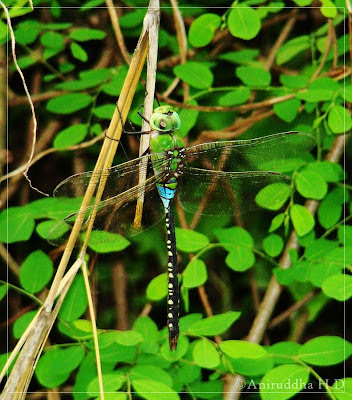 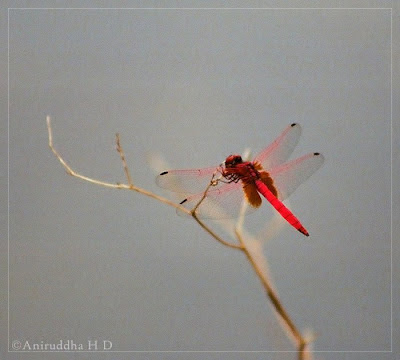 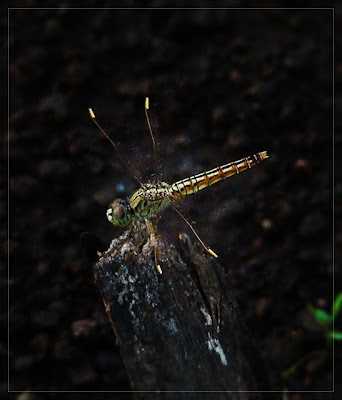 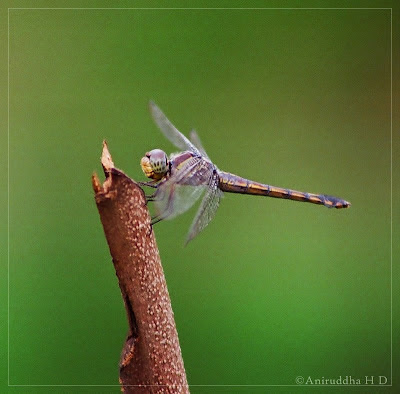 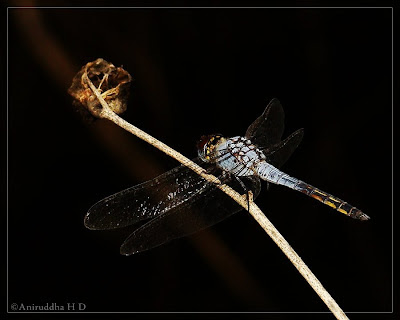 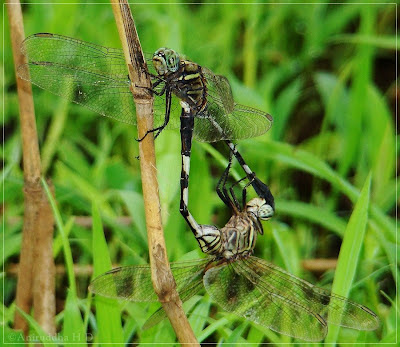 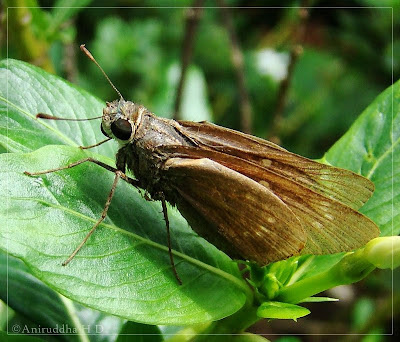 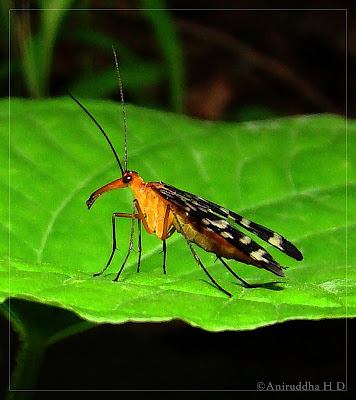 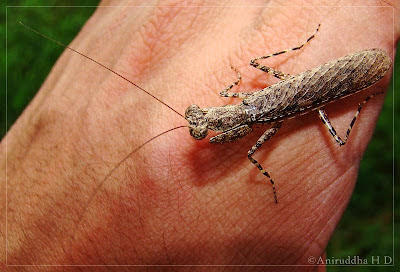 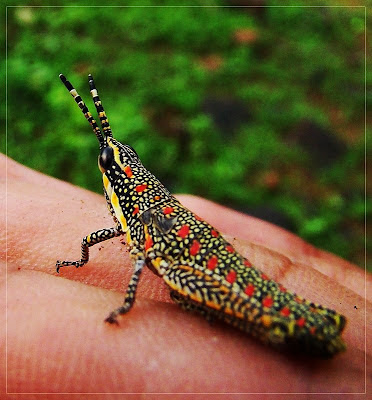 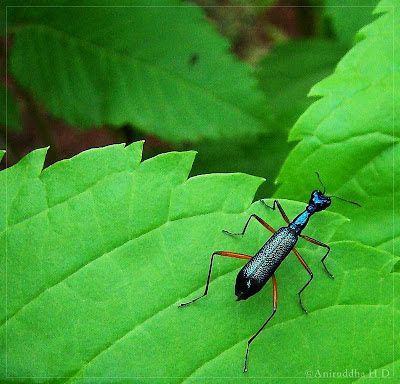 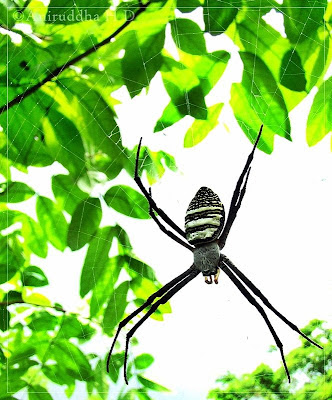 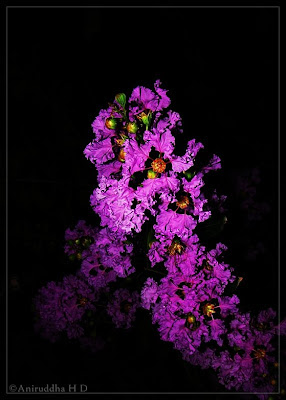