Showing posts from September, 2022
Show all

Barefoot Notes: Beeing in the Shivalik 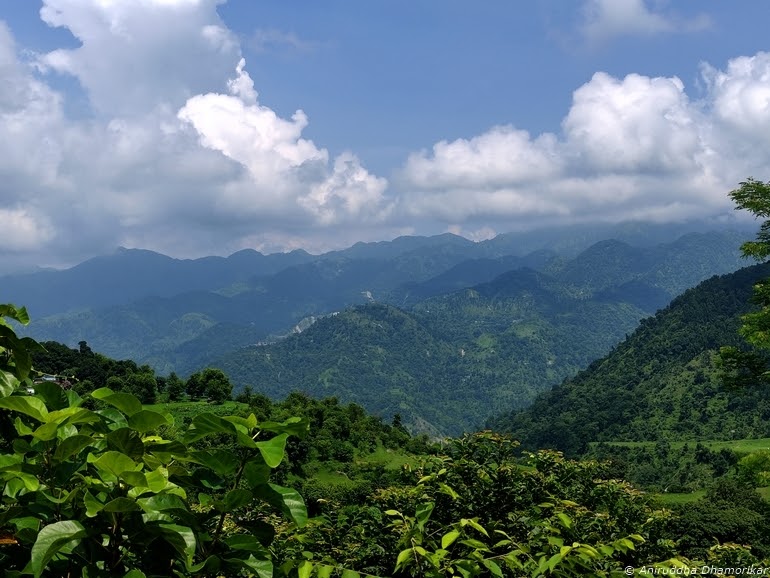 A view of the outer Himalaya - the Shivalik, upwards from the city of Ramnagar in Nainital. As fate would have it, I would wound around the same road across groves of jamun in the marshes and stands of sal in the lower hills, by the same shop I fondly remember meeting a lovely she-dog with light-brown eyes who immediately liked me in return, and up the mountain roads like I did seven years ago, mesmerised by the endlessness of the forests of the Himalayan foothills, across wide riverbanks of the Kosi – the same river that many have, in another age, journeyed afoot, from the trading Shauka families covering many miles across the Transhimalaya to the terai plains, to Harrer and Aufschnaiter, two mountaineers who escaped from the Dehradun Internment Camp when the World War II started, following the Kosi at first, all the way to Lhasa. It was sheer coincidence that I read Harrer’s account Seven Years in Tibet as I crossed Kosi every day. I was in the Shivalik Range of the North-western O
Post a Comment
Read more
More posts