Showing posts from August, 2021
Show all

Insect Declines and Case for Long-term Insect Monitoring in India 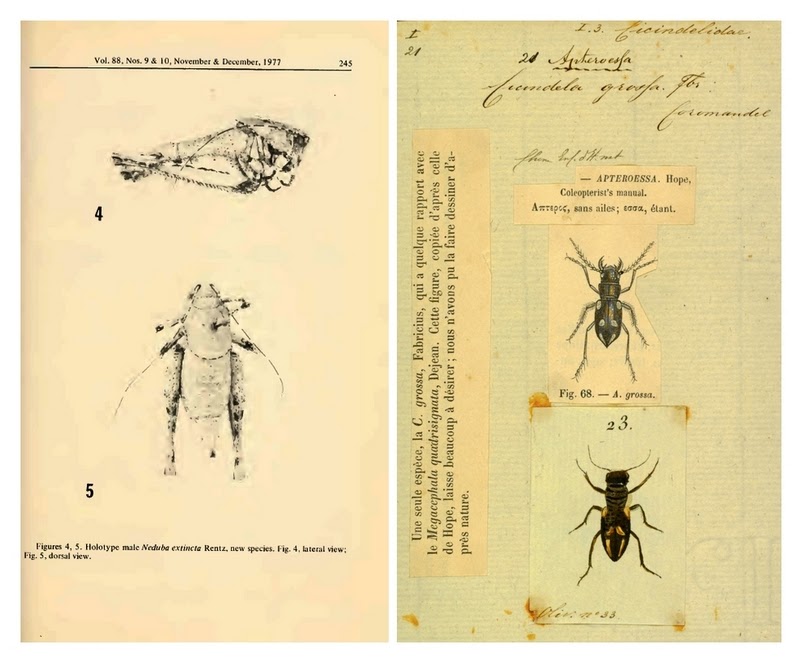