Showing posts from December, 2013
Show all

Grays in my hair 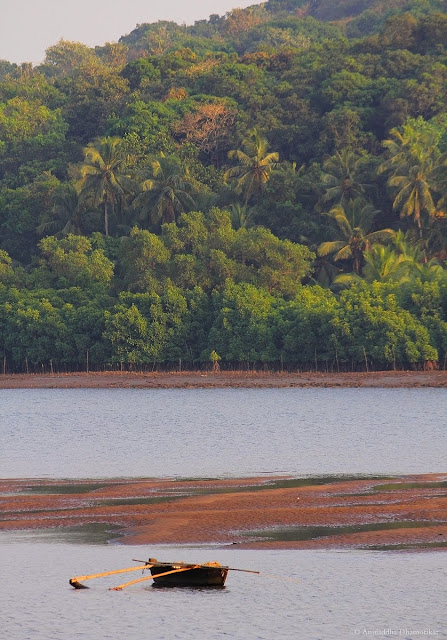 Every year if you consider it as a number, you’re getting older. Every year if you consider it as a lesson, you’re getting stronger. And every year if you consider it as a journey, you’re getting wiser. I consider a year as a layer of all of this. People count years for you too, and they do it pretty well in my case by counting the grays in my hair. To those who’re worrying about salt-and-pepper, add a feather to it than cover it in fake colour! I look back on this day at the journey I’ve been lead on. Fortunately I always had my camera with me on these occasions, but have also missed it on many other. Along the way I learnt a few great lessons, but today I’d like to focus on memories of the time I spent in Maharashtra’s untouched shorelines and the historic central Indian highlands. I learnt that photography is not always about your subject, it is about you envisioning your subject, it is about you presenting your vision of the subject to the viewers. Here’s my vision of the jou
Post a Comment
Read more

Story of the Yellow Crazy Ant 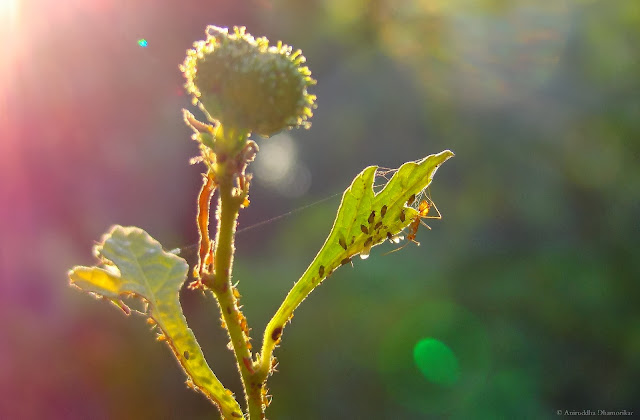 I need no call of clamant bell that rings iron-tongued in the towers of earthly kings. -          Mettanyë by J. R. R. Tolkien, The Book of Lost Tales Part I Deep in the woodlands of Konkan, there are areas reigned by a particular creature: the forest floor, the leaves and the tree trunk, are booming with a frenzy of this small, nimble-footed, bright yellow-coloured insect carrying a lethal spray-gun of formic acid. It is called Anoplolepis gracilipes , and is more commonly referred as the Yellow Crazy Ant. This story is about these ants, on what they mean to be in India’s forests (more specifically northern Western Ghats), and forms a prelude to a larger story which has not been enacted in India yet, but has been and has lead to drastic changes in landscapes in several parts of the world. On a clear winter morning, a Yellow Crazy Ant ( Anoplolepis gracilipes ) and aphids Nagla Block, Sanjay Gandhi National Park, 2012 Taxonomically, the Yellow Crazy Ant ( Anoplolepis gra
Post a Comment
Read more
More posts