Showing posts from November, 2011
Show all

Vasai Killa: A Fort by the Sea 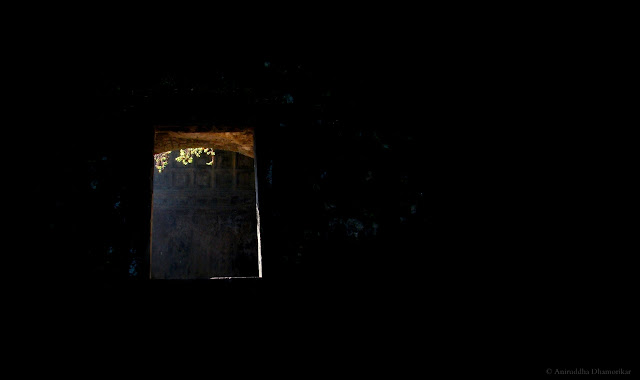 Its facades lie in ruin, its stone walls all but crumbling, its towers are frozen in time – looking out to the sea for the past 600 years, except that they are now headless, and palms now tower above them. I’m looking at Vasai Fort after about four years, and things haven’t changed a bit. There is that State Transport (ST) bus (which makes a fine bumpy ride on pleasant mornings) that I boarded early in the morning from the city of Thane, lying to the west of Thane Creek.  The road winds and curls around the creek which continues northward for several miles, unequally bisecting Sanjay Gandhi National Park into the smaller northern range, called Nagla Block – dominated by semi-deciduous forests and large swathes of mangroves, and the southern, or the mainland SGNP. From here it is called Vasai Creek (or Bassein Creek), which then turns west and spills into the Arabian Sea. And on the northern shore, near the estuary of Vasai Creek lies a fort that was once magnificent – whose magnificenc
4 comments
Read more 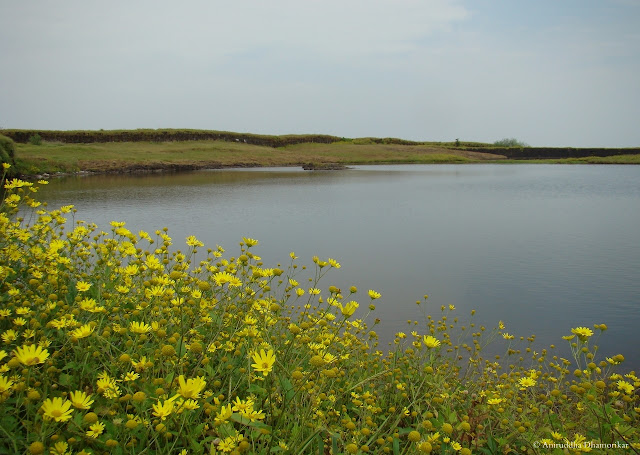 Monsoon officially came to an end with the end of September. What didn’t come to an end was the sheer variety of plants and animals that were born in this season. They grew through the rich season and became adults, and these adults mated and either sowed seeds or laid eggs. The tiny embryos will lay dormant until March, which is a short but amazing season with soaring temperatures and surprisingly diverse flora and fauna – also called Vasant Ritu (that is Spring), while some will wait for their time to come until next monsoon showers bathe the grounds. Korigad I did a fair bit of explorations in October, of which I already talked about Bhimashankar Wildlife Sanctuary . I also trekked Korigad in Pune district, Karnala Fort in Raigad district and Yeoor Hills in Thane district. This is quick glancing-though of the observations made in this season. I’m also spending more time on Monsoon Trails 2011Report, and therefore this post will be short and full of names. October is a g
5 comments
Read more
More posts