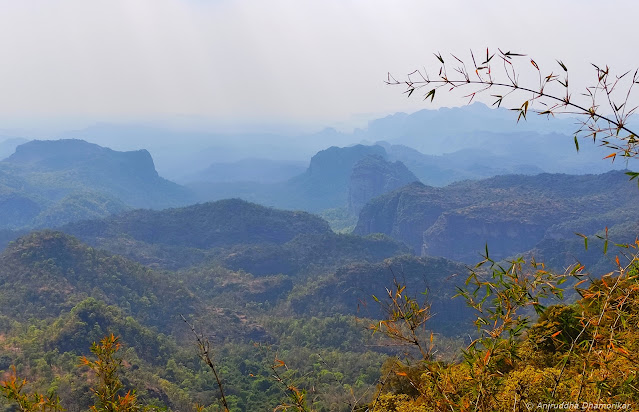 The Satpuda. Long ago, someone told me – or I read somewhere – I cannot remember which as my memory now fails, but I remember what was said or written: Himalaya is always the Himalaya, not Himalayas, and by extension, Satpuda – the seven hills of Mahadeo – are the Satpuda, not Satpudas. The mountains, it said, are individual entities, the name should be identified as proper noun, not common noun. As someone who boasts of belonging to the mountains, it ticks me off when technical reports miss out on such nuances creative writers take to heart. Sahyadrica has been on the longest hiatus ever, the whole of five months, but I promise this has not been for nothing – I worked on some bigger things in this period which I hope see the light of the day sometime in the coming year. Coming back to Sahyadrica is made possible because of a short summertime respite in the mountains of the Satpuda (also spelled Satpura), the Satpuda Tiger Reserve to be specific: where bright shines the sun, gentle b
Post a Comment
Read more

Barefoot Notes: The Fly on the Wall vs. Our Simulated Universe 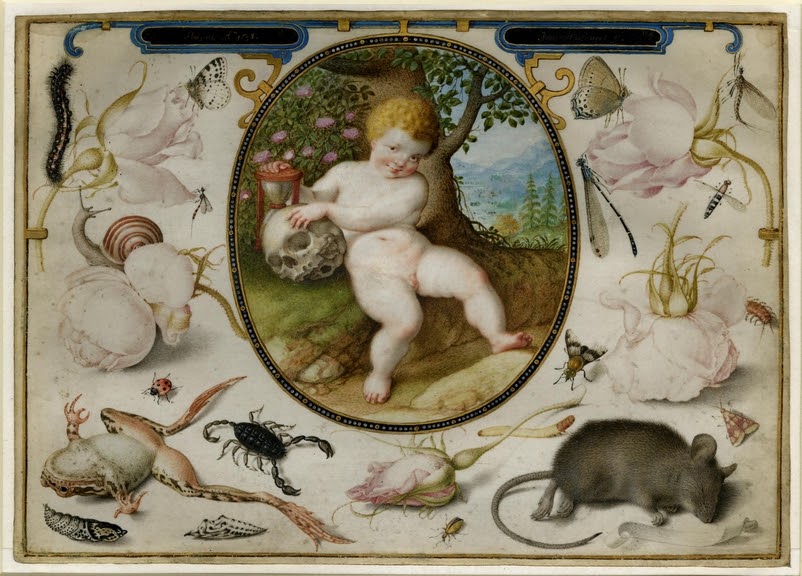 OR The fabulous, fantastic, fascinating fly and our ridiculous, plain fascination for a sickly computer-simulated life Allegory on Life and Death (~1598), Joris and Jaccob Hoefnagel. Jacob Hoefnagel, Public domain, via Wikimedia Commons. There is no escape from reality means the same as there is no world without insects. This uncharacteristic piece that started as an idea that disrupted my planned course of thought that had me announce of my hiatus last year presents itself as I get attracted to this preposterous idea of living in a bubble orchestrated, for all I know, by a child. Here, and since it has been resurrected, I go back to 1999 when I watched the movie The Matrix: my eyes squinting at the grainy green filter of the sixth simulated world, my mind screaming at the lack of non-human substance that drained life out of the movie’s substance. The movie itself amazed me, save for the, spoiler alert, use of humans, the most prolific consumer of all animals – as batteries; the
2 comments
Read more

The Corridors Concept: learnings along the way 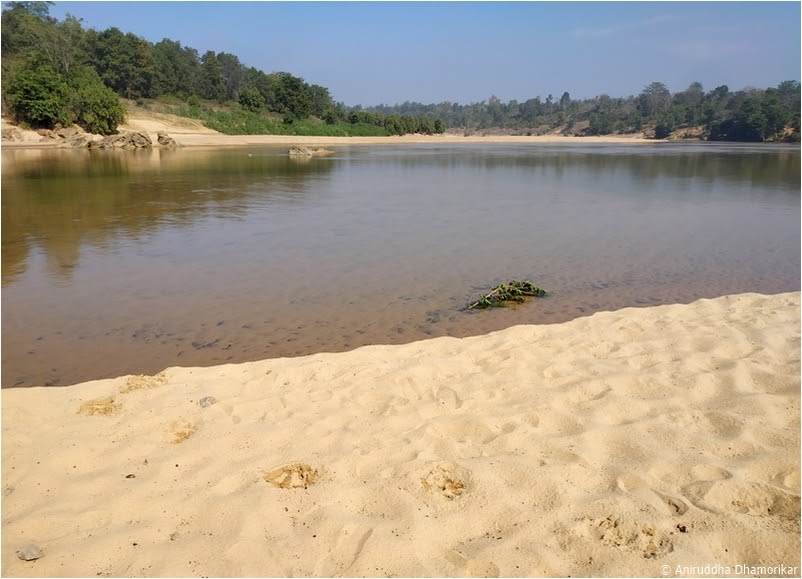 A tiger crosses a river, beyond the designated Protected Area cover, in the central Indian wilderness, a rare parcel of land that is borderless, just a tad-bit careful about avoiding humans as they too amble along the same river. The process of population isolation, driven by habitat loss and fragmentation, leads to population extinctions and reduction in biological diversity (Rosenberg, Noon & Meslow, 1997). That isolated populations are significantly more prone to extinction with increasing interpopulation distance has been observed in various taxa, including insects (Saccheri et al., 1998), fishes (Magnuson et al., 1998), frogs (Sjögren, 1991), snakes (Webb, Brook & Shine, 2002), and mammals – from the small island marsupials (see Miller et al., 2011) to large carnivores such as tigers (see Sagar et al., 2021), as has been theoretically put forth by Wright (1943) in the iconic ‘isolation by distance’, and later demonstrated by MacArthur and Wilson (1967) in their treatise ‘T
Post a Comment
Read more
More posts