Showing posts from February, 2019
Show all

Insects On My Mind 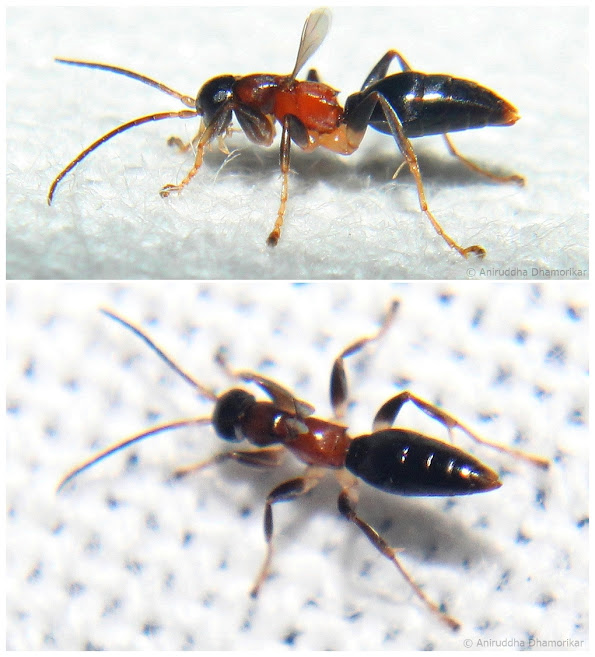 The air is crisp. There is a faint but shrill, pulsating but monotonous call of the Indian house cricket somewhere in the corner of my house. It is too cold for insects to be out and about. He is the only one singing. Since last few monsoons, tiny little insects are hibernating somewhere in folders carefully stored away. Every winter, as and when time permits, I set to bring a few out. The usual ritual in getting to know them is to be able to photograph them from all angles possible, cataloguing them so that you know where they were and what they were doing when you found them, and ultimately – this sometimes takes the longest – sitting down to getting to know them. Some of these are quite a handful, and there is no shortage of them. They are either rare or they are so special in their habit – such as leading a highly secretive, parasitic life, tucked away under someone’s abdomen or in someone’s nest. I liken them to some of the secretive, nocturnal mammals, they are just so speci
1 comment
Read more
More posts